The world generates a whopping 3.5 million tons of plastic and other solid wastes each day, and reducing that number is a primary part of protecting the environment. However, when it comes to heavy contributors, many hotels remain guilty of producing massive amounts of waste each year that can contribute to global warming and other environmental issues. For that reason, hotel waste reduction is of utmost importance – whether it be related to food waste or other materials.

While it may take some time to become a zero-waste company, there are several things you can do to begin the process of hotel sustainability. One of the first steps in reducing the waste of your establishment is to assess where the most waste is coming from. For example, perhaps the toiletries or water could be the root of the problem, and if you have a restaurant in the hotel (or a kitchen that caters to room service), reducing the amount of food waste will most likely also be a priority – in fact, it’s estimated that a single restaurant can produce around 25,000 to 75,000 pounds of food waste each year. After you’ve determined the main sources of your establishment’s waste, you can then determine the best method of hotel waste reduction.

Reducing waste within your establishment is often as easy as making a few changes, or simply keeping things updated and well maintained. For example, making sure that the heating and cooling units are working properly can make a major difference in regards to conserving energy. When it comes to air conditioners, regular maintenance can prevent systems from emitting harmful greenhouse gases like hydrofluorocarbon. Switching to zero waste concepts, such as using glass containers to store food is also a simple switch that can reduce your plastic waste in the long run. Other simple changes include utilizing a composting bin in the kitchen to reduce food waste, placing recycling bins in the lobby and individual rooms, and implementing water-saving shower heads in bathrooms in order to cut down on unnecessary water waste.

Many establishments across the country have already begun a journey of reducing their waste, and in doing so have found innovative solutions along the way. For example, Hilton Hotels, perhaps one of the most well-known hotel chains in the country, plans to cut their environmental footprint in half by 2030, and has partnered with the organization Clean the World as part of the mission. Through the organization, leftover toiletry soaps are collected, melted down, sanitized, and turned into new bars of soap rather than being thrown out. The new soap is then given new life by being distributed to those in need, instead of being sent straight to the landfill after a booking has finished.

In today’s day and age, incorporating sustainability into our hotels by reducing waste is becoming a necessity. Luckily, there are several things you can do to reduce waste in your establishments, such as donating unused food to local food banks or simply placing recycling bins in the lobby and in individual rooms.

A Purchasing Audit Can Save You Thousands of Dollars

How to Reduce Transaction Costs Bed Bugs: How to Combat Them in Your Hotel or Resort 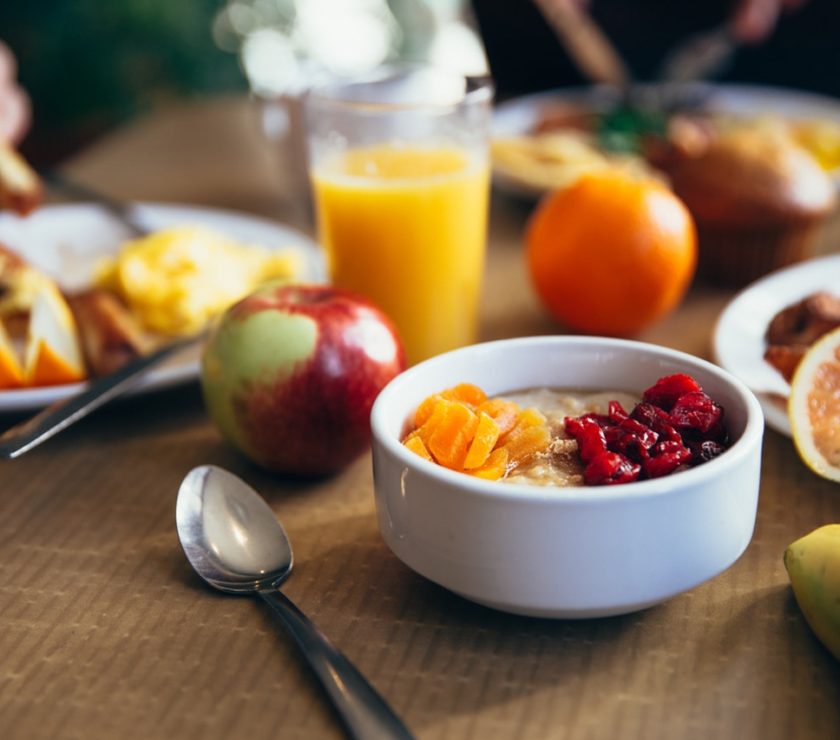 How to Create the Perfect Breakfast Bar